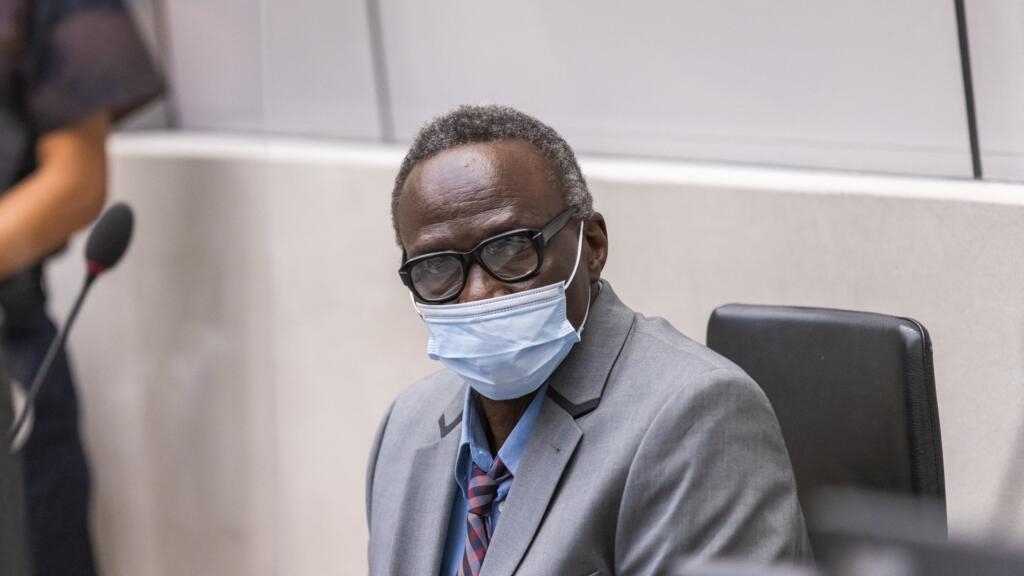 A former Sudanese militia leader becomes the first person to go on trial at the International Criminal Court (ICC) for war crimes in Darfur, a region ravaged by conflict, on Tuesday. The trial at the Hague-based tribunal opens as some 45 people were killed last week in Darfur in fresh clashes between rival ethnic groups.

Ali Muhammad Ali Abd-Al-Rahman, 72, an ally of deposed Sudanese strongman Omar al-Bashir, was a senior commander of the Janjaweed militia, an armed paramilitary faction created by the government.

If convicted, Abd-Al-Rahman faces 31 counts of war crimes and crimes against humanity committed in 2003-04 in the western Sudanese region. The United Nations says 300,000 people were killed and 2.5 million people were displaced in the 2003-4 Darfur conflict.

The fighting first broke out when black African rebels, complaining of systematic discrimination, took up arms against Bashir’s Arab-dominated regime. The Khartoum regime responded by unleashing the Janjaweed, a force drawn from among the region’s nomadic tribes.

Human rights groups said it was a “systematic campaign of ethnic cleansing” targeting the Fur, Masalit and Zaghawa ethnic groups. In April 2007, the ICC issued an arrest warrant for Abd-Al-Rahman, also known by the nom de guerre of Ali Kushayb. The warlord fled to the Central African Republic in February 2020 when the new Sudanese government announced its intention to cooperate with the ICC investigation. Four months later, he surrendered voluntarily.

Prosecutors said, Abd-Al-Rahman, who carried the title of “colonel of colonels” in the Janjaweed, played a central role in a series of attacks on at least four villages in West Darfur. He is allegedly responsible with both directing the attacks, as well as mobilising, recruiting, arming and supplying to Janjaweed militia under his command.

During the attacks, at least 100 villagers were murdered, women and girls were raped and the members of the predominantly Fur ethnic group subjected to forcible transfer and persecution. In one instance, during February and early March 2002 on a village, 100 Fur men including community leaders, doctors and teachers were taken to a police station in the town of Mukjar, where they were interrogated and tortured. Fifty detainees were driven out into the countryside where they were executed, prosecutors said.

In another incident in March 2004, between 100 to 200 Fur men were detained and taken to an open area at the Deleig police station where they were tortured, prosecutors added. “Abd-Al-Rahman stood or walked on the backs of detainees, hit them, kicked them, and verbally abused them,” they said. He then allegedly hit three men with “a stick or an axe-like object.” According to the prosecutor, the victims died as a consequence of behaviour.

Abd-Al-Rahman is the first suspect to be tried for war crimes committed in Darfur—“a rare long-awaited chance for the victims and the communities the Janjaweed terrorised to see an alleged leader face justice,” Human Rights Watch said in a statement. His trial is also the first-ever stemming from a UN Security Council referral.

Former president Omar al-Bashir and three others are still being sought by the ICC, which opened its doors in 2002 to try those responsible for the world’s worst crimes, committed in Darfur. Following his ouster in 2019, Bashir remains in Sudan despite calls for him and two other associates to be handed over to the ICC for prosecution.

ICC chief prosecutor Karim Khan said a military coup in Sudan in October marked a setback in the court’s work, with the northeast African country roiled by deepening unrest. But “accelerated cooperation with the International Criminal Court is the only viable path to ensuring long-delayed justice for the survivors of crimes against humanity in Darfur,” Khan told the UN Security Council in January.