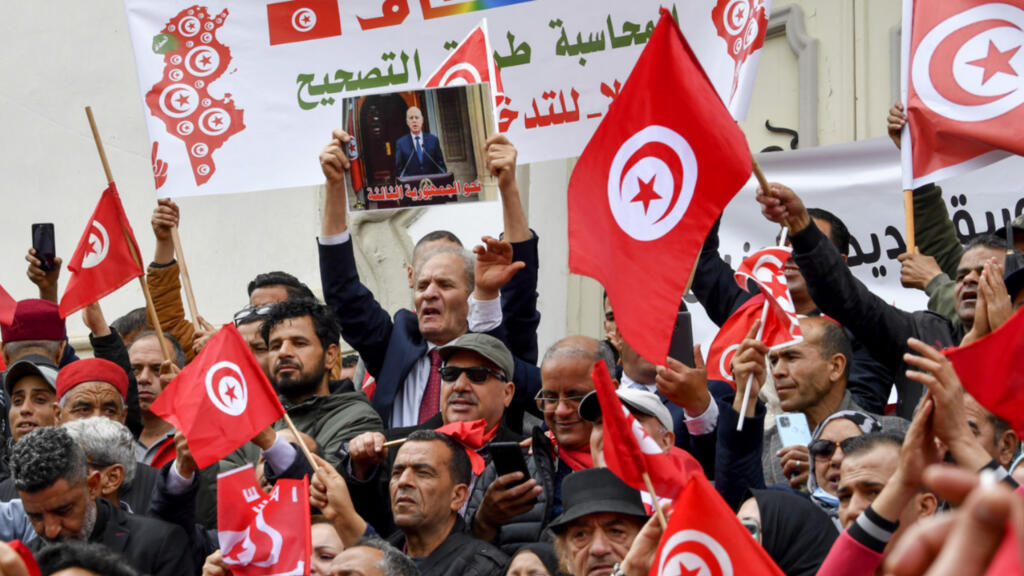 Tunisian President Kais Saied issued on Wednesday a decree to phone voters to a referendum on a new constitution on July 25, the formal gazette reported, ignoring the opposition’s calls to reverse the controversial shift.

The most important political get-togethers have claimed they will boycott the unilateral restructuring of politics.

The impressive UGTT union also refused to take part in a limited dialog proposed by the president as he rewrites the constitution. The union mentioned it would keep a countrywide strike at state corporations and community services.

Belaid stated earlier on Wednesday he would go in advance with whomever participates in the panel soon after distinguished academics refused to join it, raising fears the restructuring of the political process would not have a broad consensus.

The only problem on the referendum will be: “Do you agree the new structure?” the gazette reported.

Saied, who took executive power and dissolved parliament to rule by decree, has due to the fact said he will exchange the democratic 2014 constitution with a new constitution via referendum and hold new parliamentary elections in December.

The president’s opponents accuse him of a coup that has undermined the democratic gains of the 2011 revolution that triggered the Arab spring, but he states his moves ended up lawful and needed to preserve Tunisia from a extended political disaster.